We would like to thank all those who visited our booth at Ceramitec in April 2018.

Mantec enjoyed a high degree of footfall at this year’s show, resulting in many interesting enquiries for us to focus on. Organised into two distinct divisions, both Mantec Filtration and Mantec Refractories products were represented on the booth: 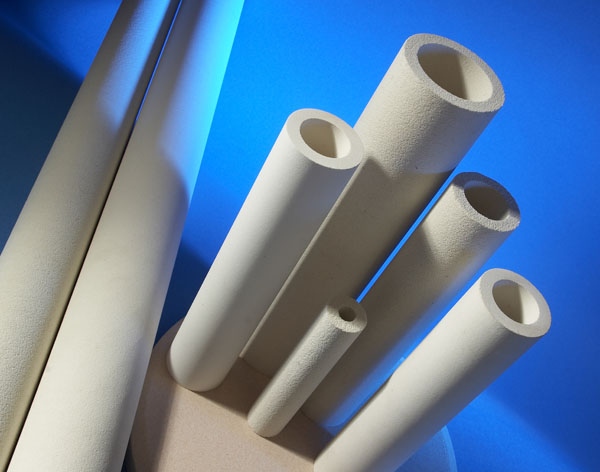 On the Mantec Filtration side, a wide range of porous ceramic products including tubes, tiles and discs for applications such as filtration, crossflow microfiltration, fluidisation, metal casting, aeration and diffusion were displayed. 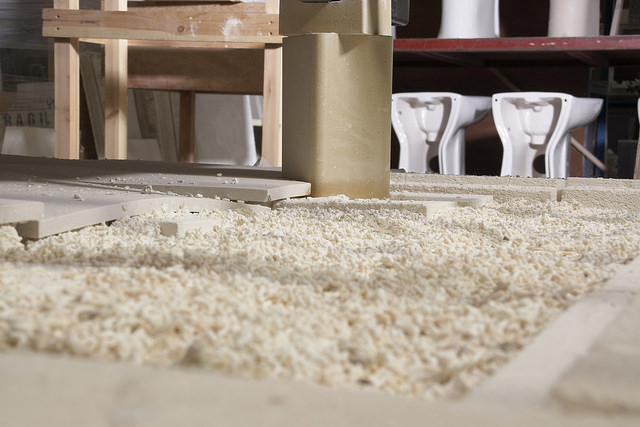 Visitors from the Ceramics industry represented 74% of the total and these included many of Mantec’s targeted markets including those from heavy clay, refractories, ceramic raw materials, sanitaryware, tableware and technical ceramics.

Post-show, Ceramitec organisers reported a very high degree of international exhibitors and visitors. Boasting over 15,000 participants, 633 exhibitors came from 38 countries. After Germany, the countries with the greatest appearance were Italy, China, France, Spain and Portugal. On the visitors’ side the proportion of international guests, which amounted to around 60 percent, was higher than average. Most of the international visitors came from countries like Italy, Austria, France, Turkey, China and Russia, according to the show’s final report.

Back To Top
This website uses cookies to improve your experience. We'll assume you're ok with this, but you can opt-out if you wish.

This website uses cookies to improve your experience while you navigate through the website. Out of these, the cookies that are categorized as necessary are stored on your browser as they are essential for the working of basic functionalities of the website. We also use third-party cookies that help us analyze and understand how you use this website. These cookies will be stored in your browser only with your consent. You also have the option to opt-out of these cookies. But opting out of some of these cookies may affect your browsing experience.
Necessary Always Enabled
Necessary cookies are absolutely essential for the website to function properly. This category only includes cookies that ensures basic functionalities and security features of the website. These cookies do not store any personal information.
Non-necessary
Any cookies that may not be particularly necessary for the website to function and is used specifically to collect user personal data via analytics, ads, other embedded contents are termed as non-necessary cookies. It is mandatory to procure user consent prior to running these cookies on your website.
SAVE & ACCEPT

Mantec Filtration is a division of
Mantec Technical Ceramics Ltd.
Company Registered in England No. 05330054